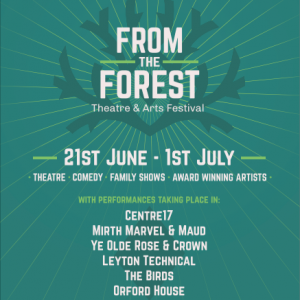 Brace yourself, today is the first day of the From The Forest Festival, and it’s going to be a cracker. This brand new theatre & arts festival is taking place across six venues in Waltham Forest, and four of them are right here in Walthamstow. Produced by the people behind Walthamstow based Beartuza Theatre Company, From The Forest features theatre, comedy, family shows, and even puppetry. It’s basically a fringe festival, much like Edinburgh, only not as big, and not in Edinburgh (obviously). 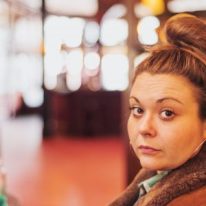 Incredibly, 75% of the companies involved in the festival feature artists that live or work in Waltham Forest. In my book, that makes From The Forest an event that happens with the borough, not something that happens to it, which is exactly what the organisers planned. One of the producers, Phil, told me “We wanted to showcase local talent and put a spotlight on some of the amazing venues we have right here on our doorstep”. Well, he and co-producer, Laura, have done just that, and then some. With 6 venues, 10 festival days, 30 plus productions and 60 individual performances, the scale of this festival is pretty impressive.

There’s a huge variety of shows in the festival. The Vote, by the E17 Puppet Project follows the stories of Women who fought to obtain the vote. Flock Theatre Ensemble present This Is A Blizzard, a dark fairy tale devised in the wake of #MeToo. Award Winning writer and performer, Rob Auton, brings Talk Show to the Rose & Crown, and Maria Ferguson (also an award winner) brings two shows to the festival, Essex Girl, and Fat Girls Don’t Dance. London Hughes (Mock The Week & Celebs Go Dating) features in comedians after hours. Multi award winning show PALMYRA plays at Centre17,  and Moth Physical Theatre bring Wild Wilma, the story of a girl sold to the circus, to Mirth, Marvel & Maud. These shows are just the tip of the iceberg. From The Forest has something for everyone. 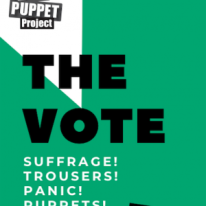 The festival has shows in Centre17, Mirth, Ye Olde Rose & Crown and Orford House in Walthamstow. The Leyton Technical in E10, and the Birds Pub in Leytonstone are also taking part. Tickets can be purchased online, at the venues, or at the festival box office which is running out of Mirth, Marvel & Maud in E17. As if that’s not enough, there are also a few local restaurants offering discounted meal deals to festival goers. Restaurants include The Brids in E11, and Eat17, Sodo Pizza and Orford Saloon in Walthamstow. 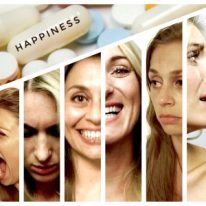 All credit to Phil and Laura for putting together such a cracking lineup. If they can create a festival with this many shows and this much variety in year one, imagine what they will be able to achieve as From The Forest Grows.  For more about this years festival and to book tickets, check the From The Forest website

From The Forest Theatre & Arts Festival runs between the 21st June and 1st July 2018. The festival is supported by Waltham Forest council with funding from The Great Place Scheme.