The day finally arrived when the antiques antiques roadshow came to Walthamstow. I know it’s only a TV programme but I admit that I’ve been looking forward to today for ages. I think I first heard in February that the Roadshow was coming to town, it was casually announced at the end of an episode and  I nearly fell off my chair. I’ve been watching the programme for years, it was a Sunday night ritual when I was growing up, put the Antiques Roadshow on, try and guess the value, and then shout at the TV when the owners say “oh no, I won’t part with it” My nan used to love disagreeing with the experts, she would insist they had no idea what they were talking about.

When I found out the antiques roadshow was coming to Walthamstow, I agonised for months about what I should take down to be valued. Should I take my Nans old vase or maybe my Walthamstow penny, I even considered taking my signed photo of the Chuckle brothers, but I don’t think anyone other than me would value that. In the end we decided to go purely as spectators and nosey at the treasures everyone else took along. The queues to have something valued were pretty long, a freind arrived at 9am and didn’t get seen until 11 so I think we made the right decision. My friend did say that the atmosphere in the queue was great. Apparently the Roadshow theme tune was played as the gates opened which made the crowd turn giddy. 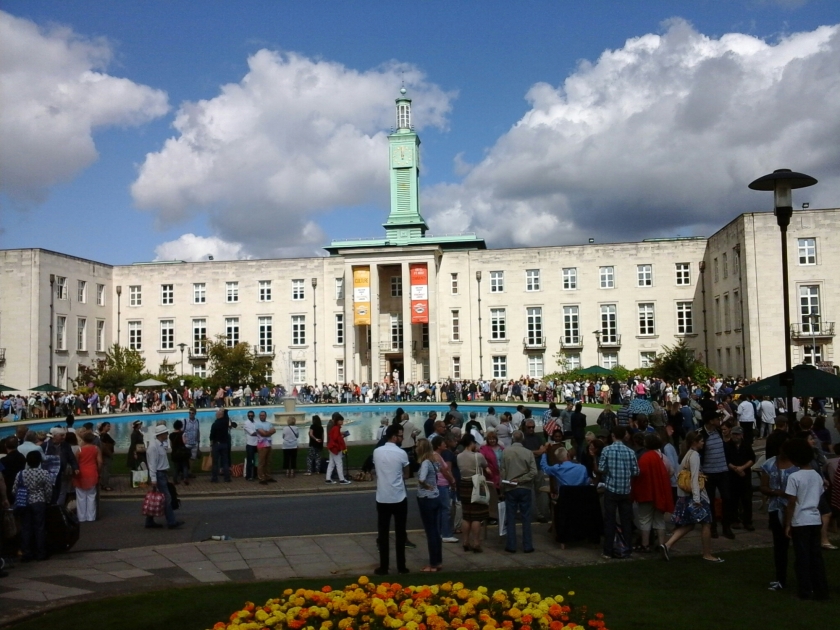 The Town Hall looked resplendent when we arrived, its austere frontage softened slightly by the August sunshine. Several queues snaked from the front gates and around the fountain, dotted in amongst the throngs were garden tables and various Roadshow experts. As we wandered around my eyes were boggling at the variety of objects being carried in. Chairs, grand pictures, things I couldn’t even identify and bags bulging with treasured belongings. It was fascinating lurking behind the experts and listening as they reeled off the history of the objects they were valuing. It was also great to see the workings of the Roadshow, the behind the scenes operation and filming of the show.

The real story of the things people bring to the Antiques Roadshow isn’t really who made them or when they were made, but how and why people have them. Being at the filming gives you the chance to hear far more of these stories than you see on TV, tales of how collections began and objects were passed down through families. Most of these don’t make it on to the TV but they are fascinating none the less. The experts spent a fair bit of time with everyone, patiently listening to their stories and never hurrying them along, even if their items were unremarkable.

The Town Hall which is often off limits to locals was really buzzing today. The fountain was running and free of alligators, the Assembly Rooms, Town Hall and grounds making a lovely backdrop as the programme was filmed. Although we didn’t take anything to be valued, we spent a nice few hours wandering from table to table listening to snippets of times gone by. The day was topped off perfectly by a roast and a pint in the Bell on the way home, all three of us sat around the table humming the theme tune. Now all I need to do is keep my eye on the BBC website and make sure I watch the E17 eppisode. 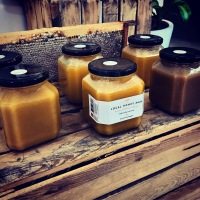